People are reading
You are at:Home»Columns»I Eat Plants: Why?

Why do I eat plants?

I was going to talk to you today about adding veggies to breakfast.  Finding ways to eat more plants when you’re a plant based eater is sometimes an important thing, but that’s on hold for today.

Because I have something more important to me to talk about this week.

I’m sure that many of you have heard the story of Cecil the Lion, and the Minnesota dentist who allegedly hunted and killed him in Zimbabwe.  You might have even heard that a certain presidential candidate’s children are also big game hunters.

I’ve seen posts and articles and comments all over the internet in the last day or two expressing outrage over the death of Cecil the Lion.  A lot of those posts are written by people who are not vegan or vegetarian.

On the one hand, it makes me glad that so many people can feel compassion for this creature and mourn his death.  But it makes me sad that many don’t make the connection between his death and the food on one’s plate.

I fully recognize that some people make a distinction between hunting for sport and eating animals for food, as it is perceived as a want versus a need.  I’m not here to debate that with you.

I stopped eating animals because I realized that I didn’t need to eat them.  I was able to meet all my nutritional needs without them, and I thought that if I didn’t need them, then I shouldn’t be eating them.  I had veg friends who had been telling me that for a long time before, but it was something that I had to come to understand on my own.

I know that change is hard.  Today in our society, we are being asked to change the way we think about the lives of others on a pretty frequent basis, and it can be hard.  And with so much asked of us in changing our attitudes about these issues, it’s hard to know where to start and what’s most important.

Personally, there are a few things that I would have on my list for a perfect world that would rank above everyone going vegan.  But in thinking of my perfect world, I have one request for all of you:

Eat one of your meals today without meat.

Make a choice today to say today, “I eat plants,” even if just for one meal.

Call it an homage to Cecil.  Use it as a way to stop and think about life, both of the human and non-human variety.

That said, I believe that the best way to help people to eat less animals is to give you delicious alternatives.  So here’s a list to get you started on a meatless meal today.

9 Ideas to Use the Vegan Pantry

Vegan Without A Kitchen 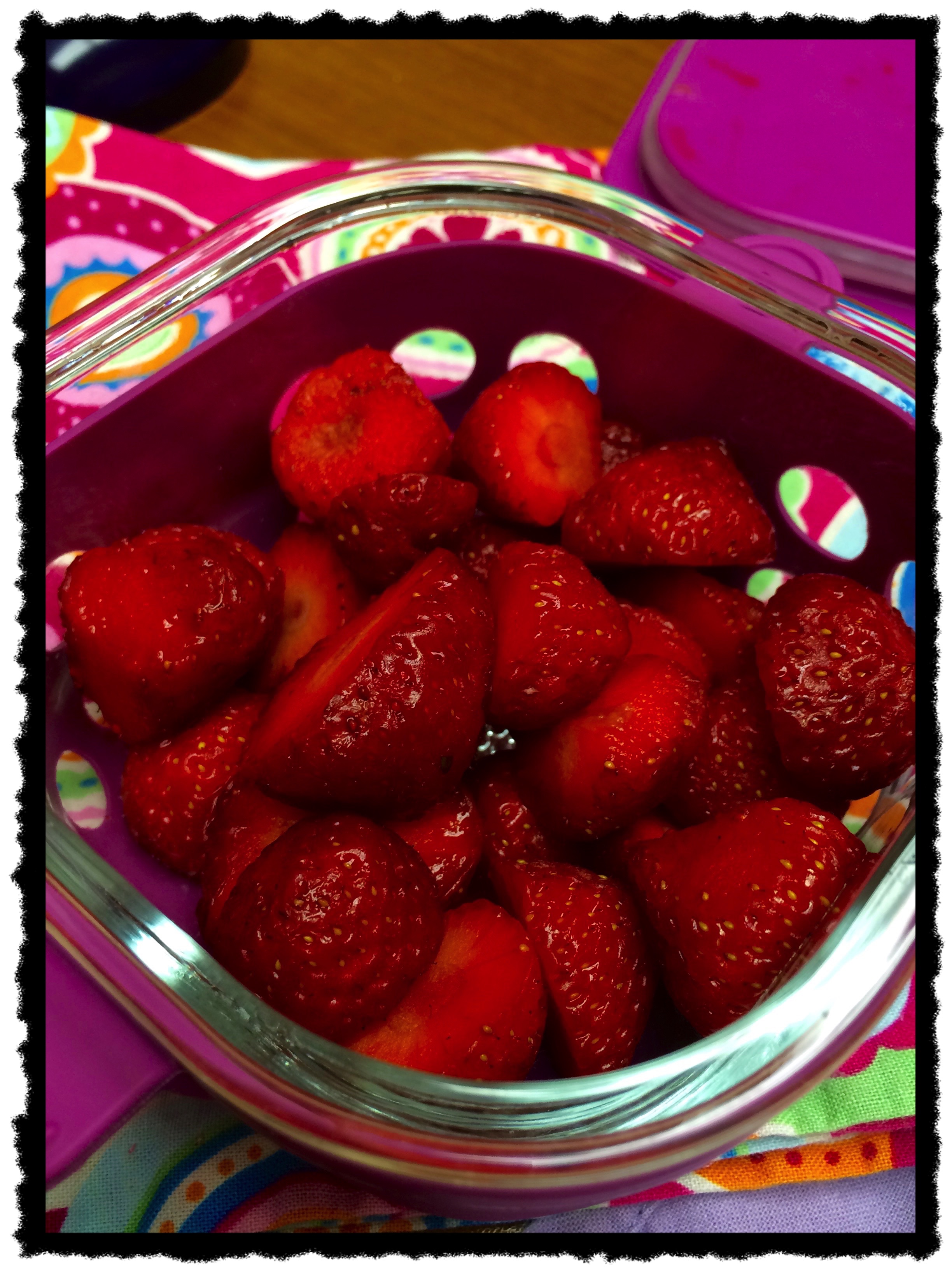 Sometimes a bowl of berries is all you need.

Be kind to each other.