People are reading
You are at:Home»Chefs»Restaurateur Michael White takes over at Bedford Post Inn 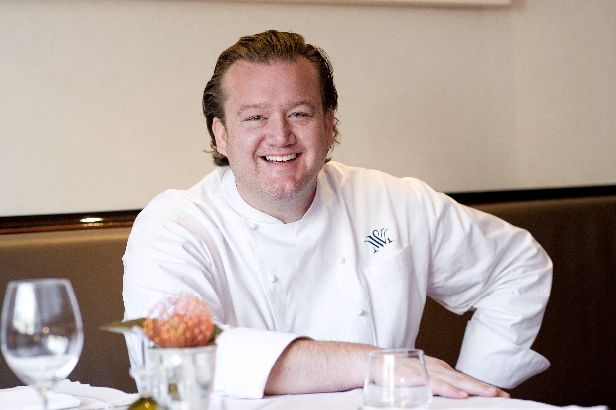 Amid reports of a split between Richard Gere and Carey Lowell, the restaurants at the Bedford Post Inn are changing hands. Chef Michael White, owner of Altamarea Restaurant Group, has signed a long term lease for the Bedford restaurant, previously operated by the famous couple.

Altamarea will operate all of the food and beverage operations at the Bedford Post Inn, including the Barn, the private events space, the outside grill terrace and the flagship restaurant, the Farmhouse, which will be renamed “Campagna.” The chef de cuisine will be  Devin Boyzaka, who was sous chef at The Inn at Little Washington. Richard Gere and Russell Hernandez will continue to own the inn, which has eight suites.

According to the Altamarea Grou, Campagna will serve its well-known upscale Italian cuisine, that features plenty of seasonal dishes to reflect the restaurant’s location in the Lower Hudson Valley and its abundant local produce. Other restaurants in the Altamarea group include Marea, Osteria Morni, Ai Fiori, all in Manhattan, and restaurants in New Jersey and London.

In 2007, Richard Gere and Carey Lowell brought the 1700’s era farmhouse property back to life as a gourmet destination in a country setting. Recent reports of the couple’s split are not officially confirmed.